In this HeartStrong.com video/article, we are going to discuss protein including how much protein you should eat daily and which proteins are the most heart healthy. Most people think they know where to get healthy protein from…but a large majority of you will be quite surprised at the medical evidence supporting one protein source over another.

Proteins are made up of many molecules called “amino acids” strung together. Proteins serve many functions in the body. In fact, there are anywhere from 250,000 to 1,000,000 different proteins in each person that drive enzymatic reactions and allow the body to function properly. Protein is the primary component in muscle, however, protein is found in every organ and tissue in the body. 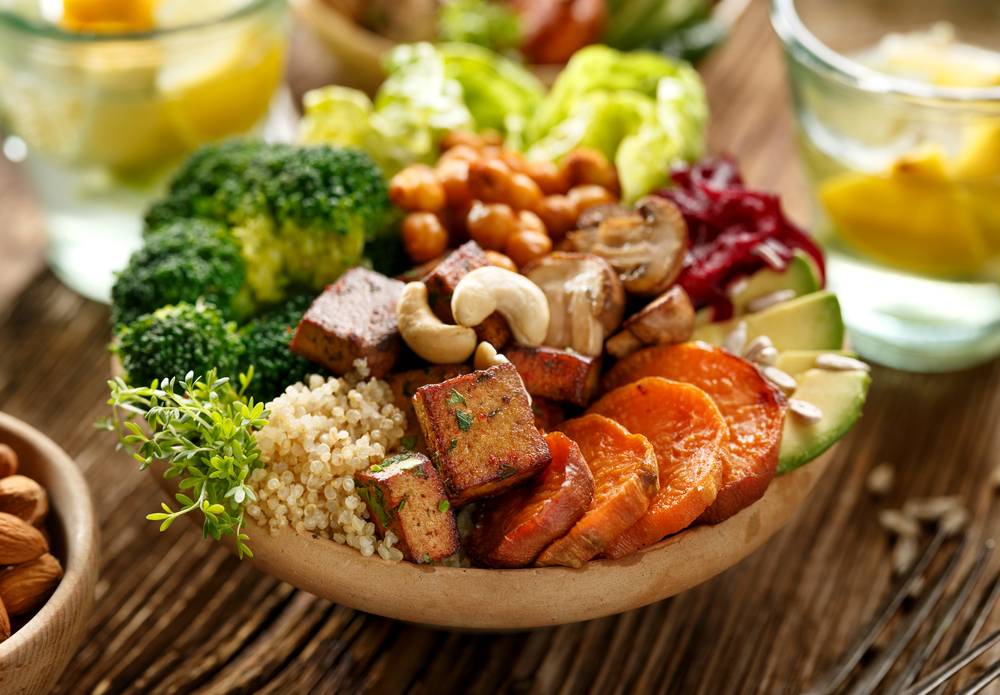 Proteins contain 4 calories in each gram, the exact same amount as carbohydrates have per gram. Compare this to fat which has 9 calories per gram.

So where does protein come from? All protein is made in plants. Only plants have the ability to remove nitrogen from the air and make amino acids. Animals, including humans, are not able to do this. While we can actually take some amino acids and convert them into others, all amino acids, and thus all proteins originate from plant sources.