Hypertension, commonly known as “high blood pressure” is a condition in which the force of blood inside the artery circulation is too high, putting a lot of stress on the artery walls causing damage to them and your whole system. Hypertension is very common, occurring in 75 million Americans which is 1 in every 3 adults. Hypertension is a major risk factor for developing atherosclerosis (heart disease) and is the #1 risk factor for having a stroke. In fact, research suggests that hypertension is responsible for as many as 50% of all strokes. 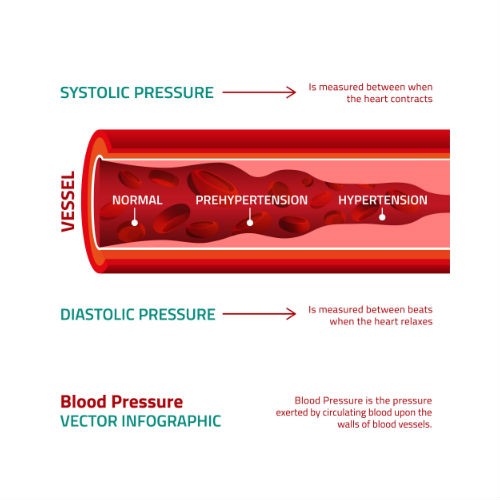 For most, hypertension is called “primary hypertension” or “essential hypertension” and there is no distinct identifiable cause. We do know that many unhealthy lifestyle habits such as being overweight/obese, diets high in salt or alcohol and lack of exercise contributes to this type of hypertension. Less commonly, hypertension is considered “secondary” or due to another cause such as obstructive sleep apnea or endocrine disorders.

The blood pressure in your body is regulated by many different organ systems including the heart, kidneys and the circulatory system themselves (arteries and veins). If one or more of these systems are not functioning correctly, hypertension can occur. The fact that so many organ systems control the blood pressure in the body is the reason why drug therapy for hypertension usually includes multiple medications to attack more than one of these systems, since if a therapy only focuses on one system, the rest can go unchecked keeping the blood pressure significantly elevated. 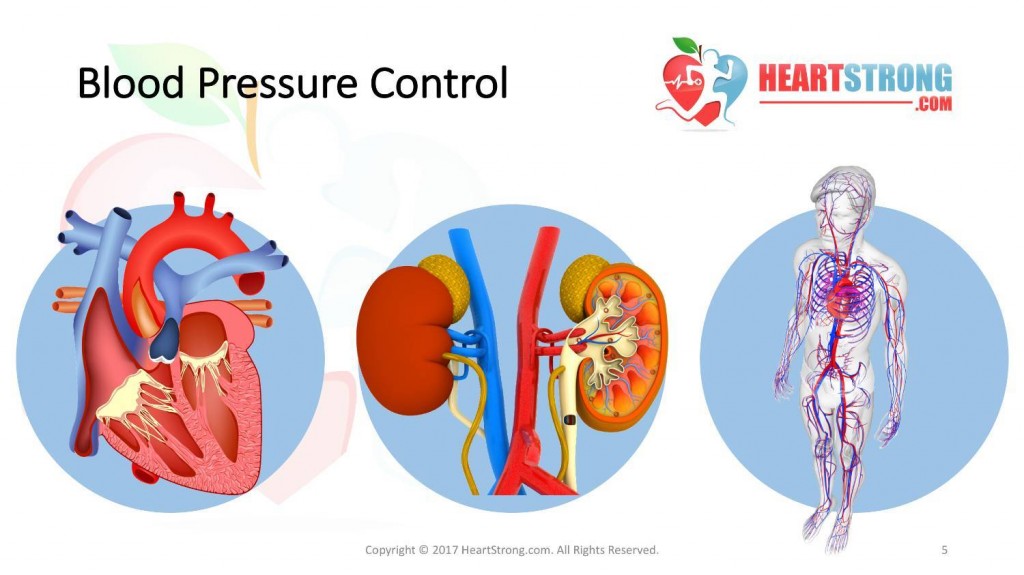 There are rarely any symptoms in a person with hypertension until something bad like a stroke or heart attack happen. The symptoms that can occur are frequently mild and vague such as headache, visual changes and fatigue.